agriKomp holds fifth place in the DLG image barometer – Industry leader in the biogas sector In the Image Barometer conducted by the DLG(Deutsche Landwirtschafts-Gesellschaft), the agriKomp brand againtook 5th placein the “Renewable Energies”category! Considering only the biogas sector, it continues to be the company with the best image in Germany! In the annual DLG […] 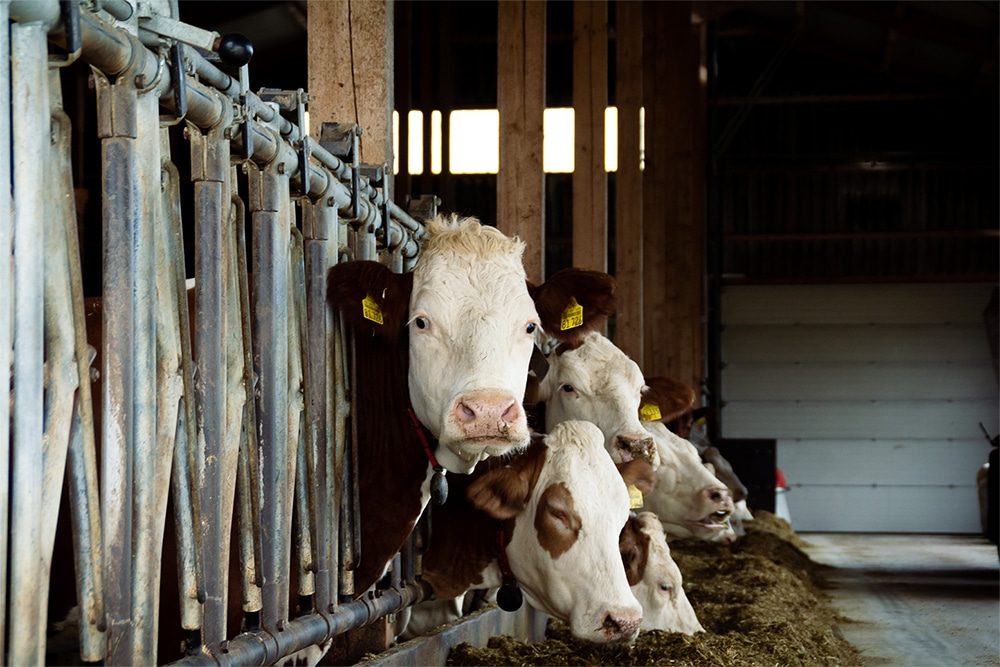 Let’s talk about “feedstock” Feedstock, or inputs, are the organic materials that are fed into the digester. The range of feedstocks that can be used for biogas production is long and varied: from energy crops and catch crops to various organic residues (agricultural, industrial, urban). Used in a biogas plant, energy can be generated from […]

What is agricultural biogas production? 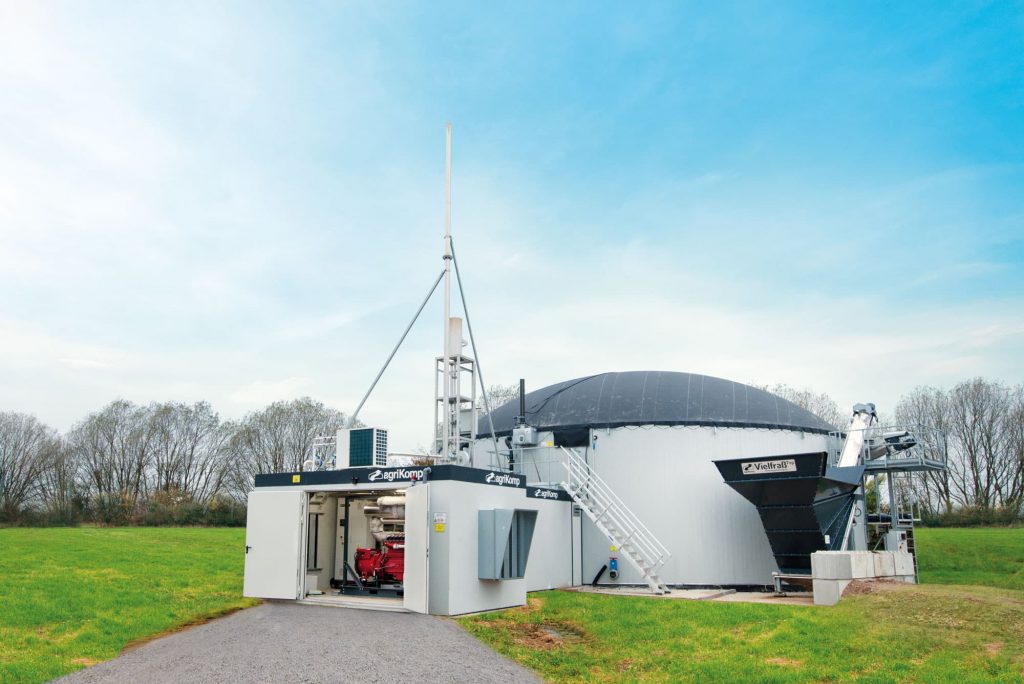 Biogas production is part of the energy transition. It enables the production of renewable energy. But what exactly is “biogas”? Biogas is produced from organic material. So-called feedstock can be, for example, organic residues from food production (e.g., onion and potato peelings), food waste (overstored, expired, leftovers …), renewable raw materials, liquid manure / slurry […]